If you’re looking to get into DIY electronics and microcontrollers, you’re going to need a DIY electrical board. There are a few different brands on the market, but the most common one by far is the Arduino. However, all of Arduino’s schematics are open-source, which means anyone with an internet connection can get ahold of them and create their own board.

This is where the Elegoo comes in. It is a re-made version of the Arduino boards, only with more components and at a lower price. Let’s take a look at both of these boards to figure out which one would be best for your situation.

What are the Differences Between Arduino UNO and Elegoo UNO?

Both of these boards might be very similar, but very different companies make them. Arduino UNO is made by an Italian company that was the first to create the open-sourced schematics. Elegoo UNO is a cheaper equivalent of this board made by a Chinese manufacturer. 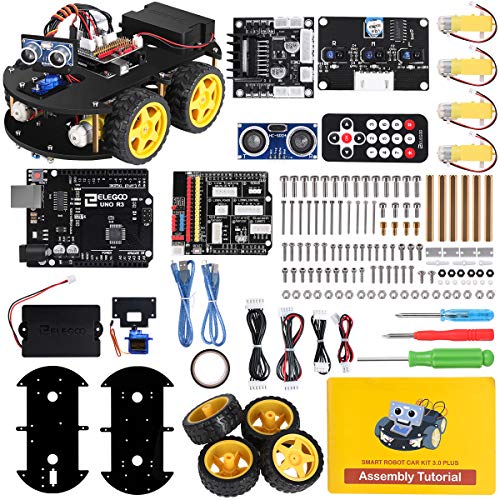 Although prices vary, usually Arduino UNO is substantially more expensive than the Elegoo version. This is largely because Arduino had to take the time and money to develop the board itself, while Elegoo used the open-source blueprints. Furthermore, Arduino boards are manufactured in Italy, whereas Elegoo boards are made in China, where labor costs are much lower.

Often, you can get much larger Elegoo kits for half the price of an Arduino UNO kit of a smaller size.

Elegoo UNO kits nearly always come with more components than the Arduino UNO. This allows you to do more projects and prevents you from needing to buy more parts separately. Of course, the exact number of components you purchase depends on the kit you buy.

You can buy both of these boards by themselves with no components included, or you can buy their respective starter kits.

Both of these electric boards sell in kits that come with tutorials and example projects. This is great for those new to these sorts of controller boards, since it allows them to learn the ropes in a hands-on manner. 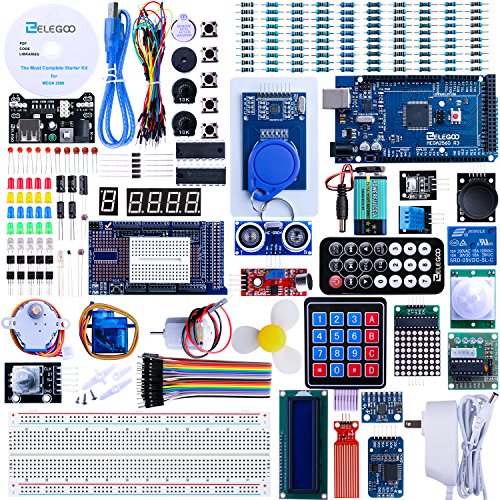 With that said, the Arduino Uno tutorial is generally considered to be better and easier to understand. The Arduino UNO starter kit comes with 15 sample projects, though you can find many more online thanks to the open-source platform. The Elegoo UNO Super Starter Kit comes with 22 lessons, though they are not necessarily as hands-on as the Arduino ones.

How to Decide Between the Arduino UNO and Elegoo UNO

Truthfully, there is not much different functionally between these two DIY boards. They’re basically the same board. Neither one has dependability or quality problems, and both come with some decent tutorials.

The most significant difference between them is their price and manufacturer. When you purchase the Arduino UNO, you’re paying quite a bit more. However, you’re also funding the creation of more boards and the extensive online database of projects. 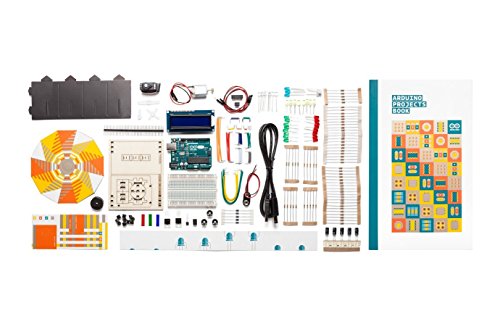 When you buy an Elegoo UNO, you will be spending much less money. However, it is not as clear whether that company will invest in further research and innovation.

In the end, both boards are great. If you or your child are just getting started with these sorts of projects, we recommend the Elegoo UNO. Lower prices have a powerful effect, and Elegoo is now dominant in providing inexpensive UNO-based Electronics kits. No one wants to spend hundreds of dollars on something only to realize that you don’t actually like it. Otherwise, we recommend the Arduino UNO so you can continue supporting the people who created this accessible board and who are continuing to drive research and innovation into low-cost consumer and hobbyist electronics.